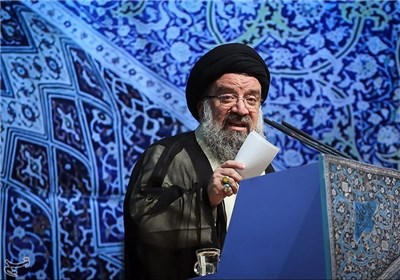 Tehran’s Provisional Friday Prayers Leader Ayatollah Ahmad Khatami underlined that the nuclear talks between Iran and world powers have indicated that Washington is not trustworthy.

Addressing a large congregation of worshippers here in Tehran on Friday, Ayatollah Khatami said the least benefit of the nuclear talks was to prove to even the most naïve individuals that the United States is not trustworthy.

Iran and the Group 5+1 (Russia, China, Britain, the US, France and Germany) are in talks to hammer out a final deal to end a decade of impasse over Tehran’s civilian nuclear work.

They are preparing for a new round of talks slated for November 18 in Vienna. The negotiations are seen as a last-ditch effort to reach an agreement by November 24 deadline.

Ayatollah Khatami further dismissed recent remarks by US President Barack Obama that sanctions forced Iran to enter nuclear negotiations, stressing that “our path is the path of resistance”.

Obama on Wednesday claimed that “because of unprecedented sanctions we (the United States) put in place, that really did have a crippling effect on Iran’s economy, they have come to the table”.

Elsewhere in his Friday prayers sermon, Ayatollah Khatami condemned the Israeli attacks on al-Aqsa mosque compound in occupied al-Quds (Jerusalem), and said the only way to end the Zionist crimes is to remove the “cancerous tumor” from the region.

The al-Aqsa Mosque has been the scene of clashes between Palestinian worshippers and Israeli settlers and troops in the past few weeks. The Zionist regime has imposed fresh restrictions on the access of Palestinians to the holy site.

Palestinians are extremely angry at Tel Aviv’s raids and restrictions, considering them as part of Israel’s plan to Judaize and desecrate the holy Islamic site.

Palestinians argue that al-Quds is the capital of a future Palestinian independent state, and that its heritage should remain intact.

Over the past decades, Israel has tried to change the demographic makeup of al-Quds by constructing illegal settlements, destroying historical sites and expelling the local Palestinian population. 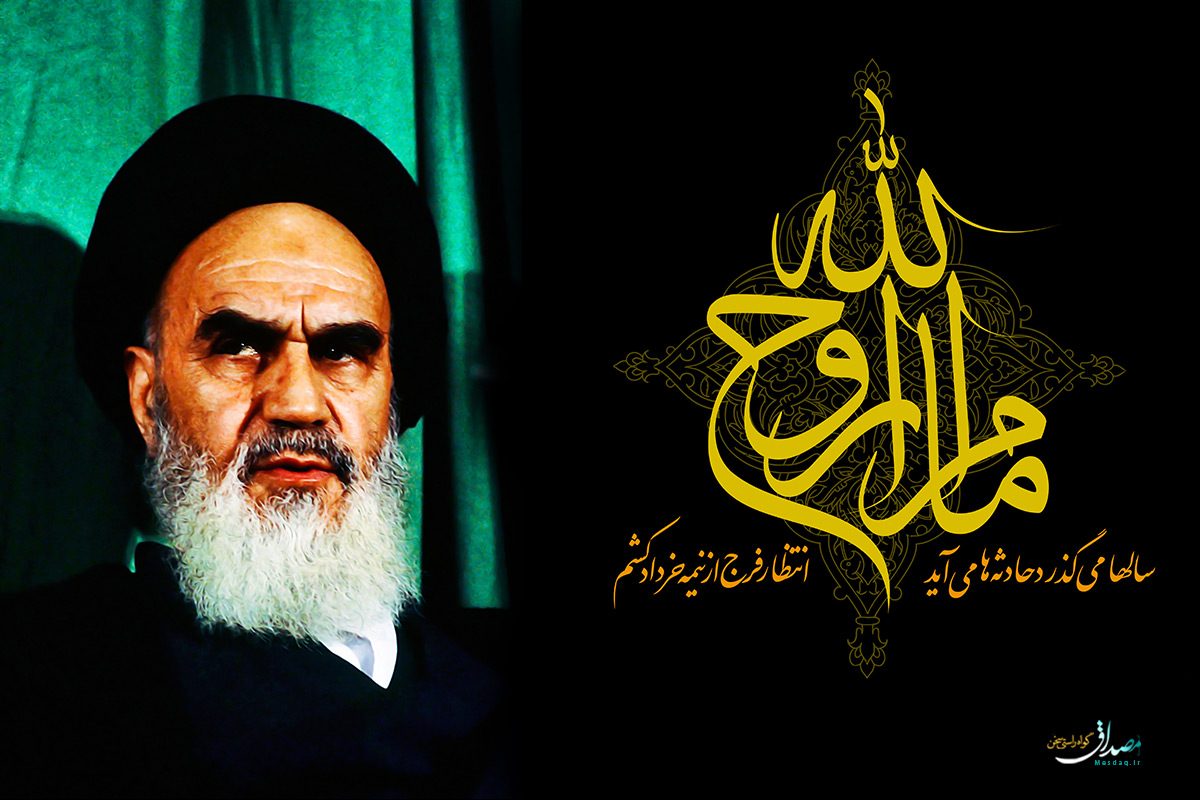